Airport Security: Is Your Driver’s License A Security Risk?

Home » BLOG » Airport Security: Is Your Driver’s License A Security Risk?
Previous Next

Airport Security: Is Your Driver’s License A Security Risk?

Travel lovers will bear just about any inconvenience to keep travel jones-ing at bay. But for residents of nine states, that inconvenience just got a little tougher.

As part of tightened airport security, residents of these states can no longer use their driver’s licenses as a valid form of identification. Why? The federal government says the information on the driver’s licenses does not meet minimum security standards.

That means federal agencies like the TSA are prohibited from “accepting for certain purposes driver’s licenses and identification cards from states not meeting the Act’s minimum standards” because of the REAL ID Act of 2005.

If you live in one of these nine states you will have to use an alternate form of identification such as a passport, military ID, or a permanent resident card. Otherwise, you will not be able to pass the TSA airport security checkpoints. And that includes domestic travel.

What Is A “Minimum Security Standard”?

Minimum security standards, according to the US government, require that driver’s licenses must include built-in anti-counterfeit technology. Additionally, for those 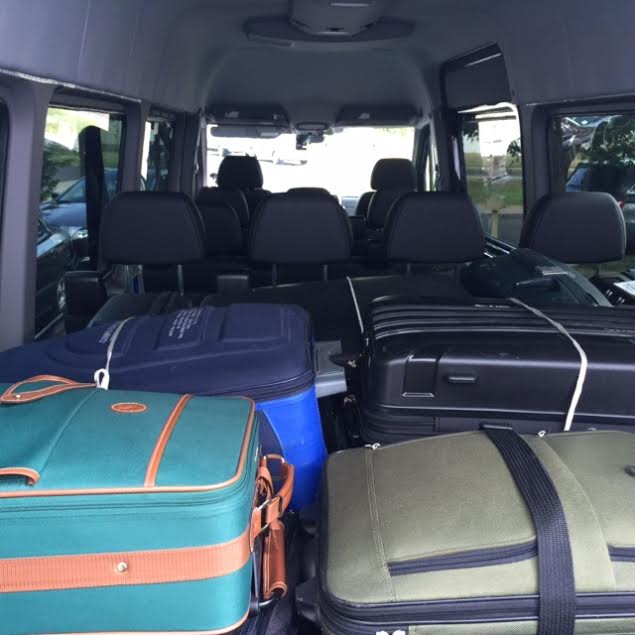 This airport security ruling takes effect January 2018, and the TSA must implement it. They have no choice in the matter.

That means that if Washington, Pennslyvania, South Carolina, Montana, Oklahoma, Kentucky, Maine, Missouri, and Minnesota don’t make changes to their driver’s licenses, residents will have to apply for a passport. Or, find another type of identification that meets minimum government standards.

The only possible good news here is if you are a world traveler, you probably already have a passport. And if you don’t, now is a good time to get one! You won’t have to worry about getting another one for 10 years.

About the Author: Luxe Limo